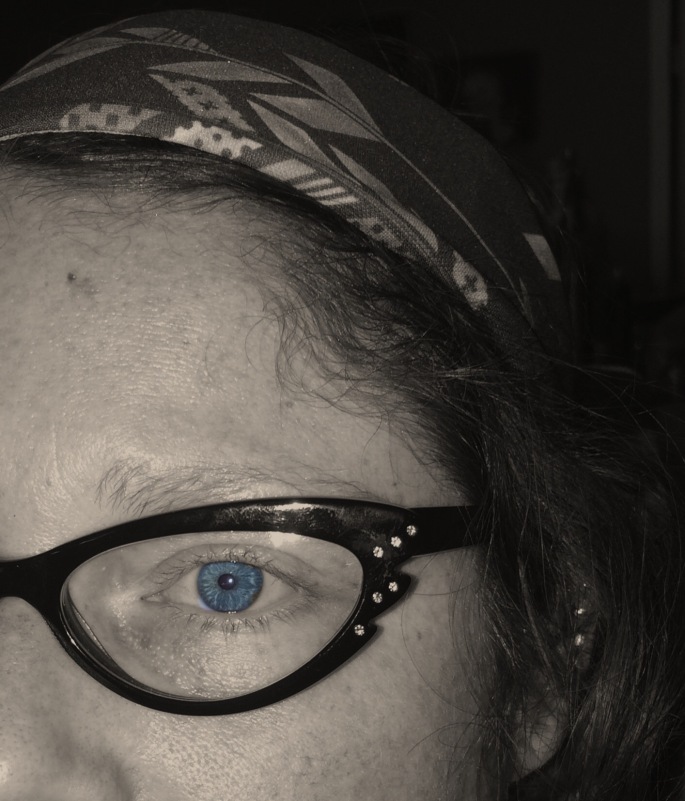 I’m having one of those weeks. Everything is swirling above me and threatens to topple down and crush me at any second. Yes, I have plenty to be thankful for, as always. But there are times, like now, that the craziness of the past two years seem suffocating.

The carousel of life was circling at a nice pace. My husband and I both had jobs that worked in harmony with one another while raising our then three year old. I was finally getting to a place where I accepted that my “happily ever after” had arrived. We were comfortable.

Then the other shoe dropped. Working for the state, my husband was happy at his job but not moving up the ladder. I voiced my concerns that there was something amiss in the political world of the state job arena and he dismissed me as being overly paranoid. Three weeks later he was put on leave and after another two weeks forced into resignation. No evidence, made up allegations, and a ten year career down the drain. Suddenly not only was I the breadwinner, I became the sole provider for almost a year.

A year passed and my husband found a job, but it takes him away from us. Yes! I know , I know. He has a job. I get it. But I’ve turned into a single-but-not–single-mom. My job has become a problem because of the hours I work. Now I’m not able to give out now 4, almost 5 year old the attention she so desperately needs and most defiantly deserves.

There it was. The news. The same person that instigated the resignation of my husband on the screen being arrested and charged. It occurred to me, my life, and the domino effect, the debt, my anxiety, my feelings if inadequacies as a mother, my husband being “taken” by the road…..all of this is because of that bald headed man in that orange jumpsuit on t.v.

What the Belle has been up to